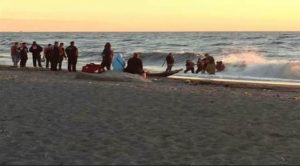 The presentation will age appropriately address the following topics so that participants: