And New Buffalo High School presentation for 400 students and faculty 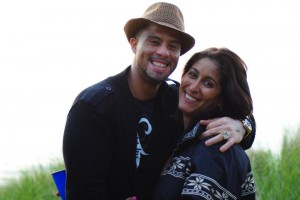 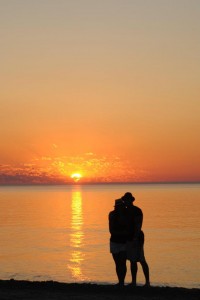 —High number of rescues on the Great Lakes