On July 31, 2015, Chase Froese, 20, of Carol Stream, Illinois went missing while swimming at Indiana’s Porter Beach. Froese and two of her friends were pulled away from shore in rip currents and heavy wave action. Good Samaritans were able to rescue her two friends, but Froese disappeared from sight. Her body was recovered August 2, 2015. 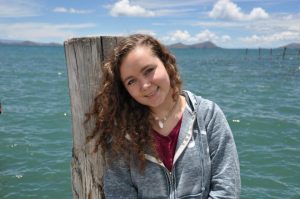 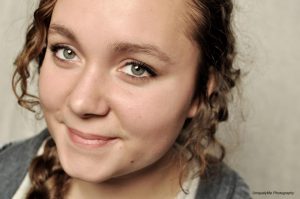 Froese was a 2013 high school graduate of Wheaton Academy, a private Christian school in West Chicago. While at Wheaton, Froese was involved in orchestra all four years.

Calvin College Chaplain Mary Hulst wrote of Froese, a junior, as a “much beloved” member of the student body. Froese was a leader on campus with an infectious smile, said college President Michael Le Roy.

The importance of water safety education
“Unfortunately we know that the big picture of drowning continues to be a neglected public health issue [2015 WHO report] and we know that it needs to be part of the school curriculum and addressed year round,” said Dave Benjamin, GLSRP executive director.

In schools today there are fire drills, tornado drills, school shooter drills, and even earthquake drills in some schools in Illinois and Indian yet little to no water safety education.  And it’s likely that more school aged children will die drowning each year than in fires, tornadoes, school shooters, and earthquakes combined.